Agricultural Pollution and Its Impact

Home → Agricultural Pollution and Its Impact 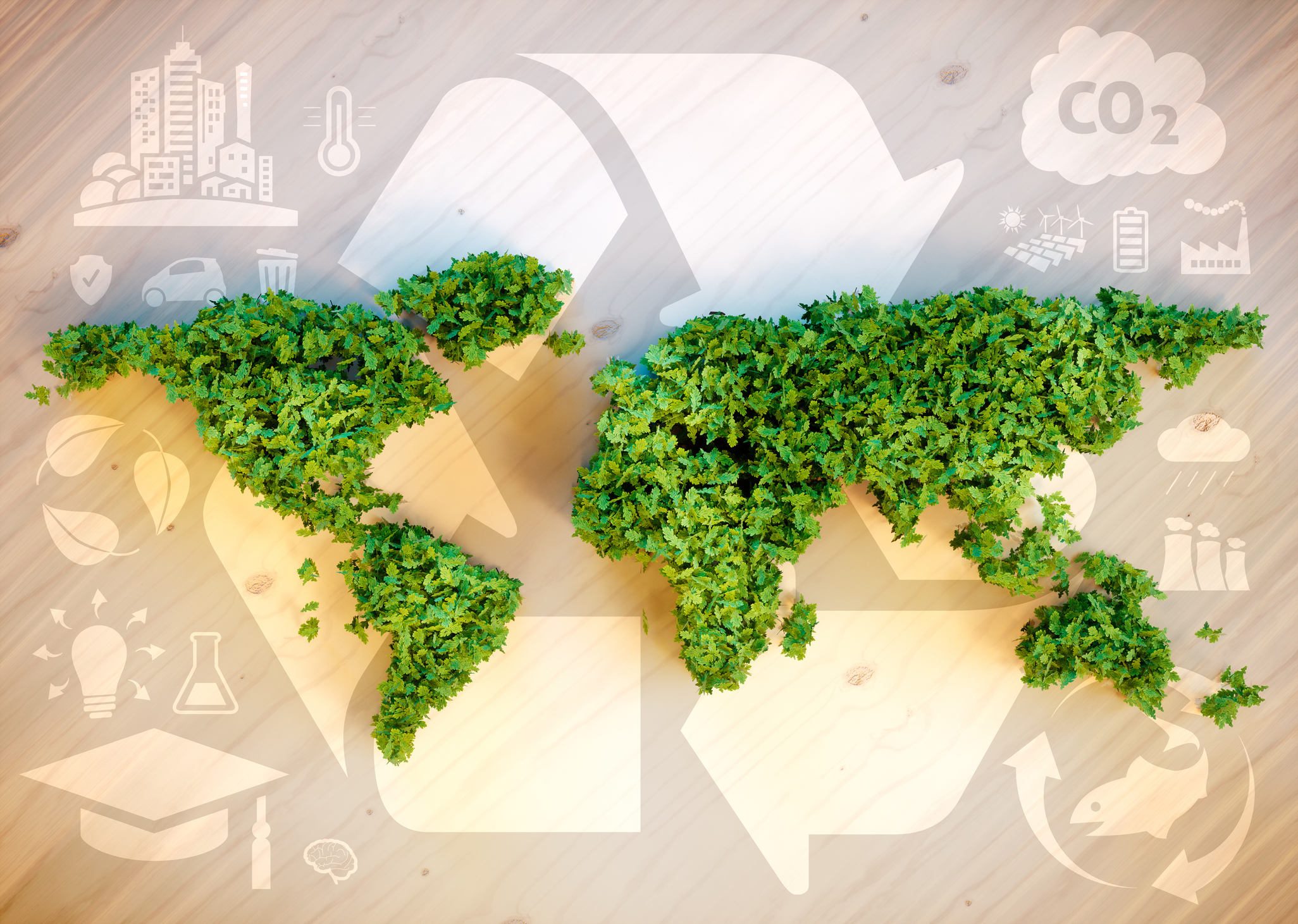 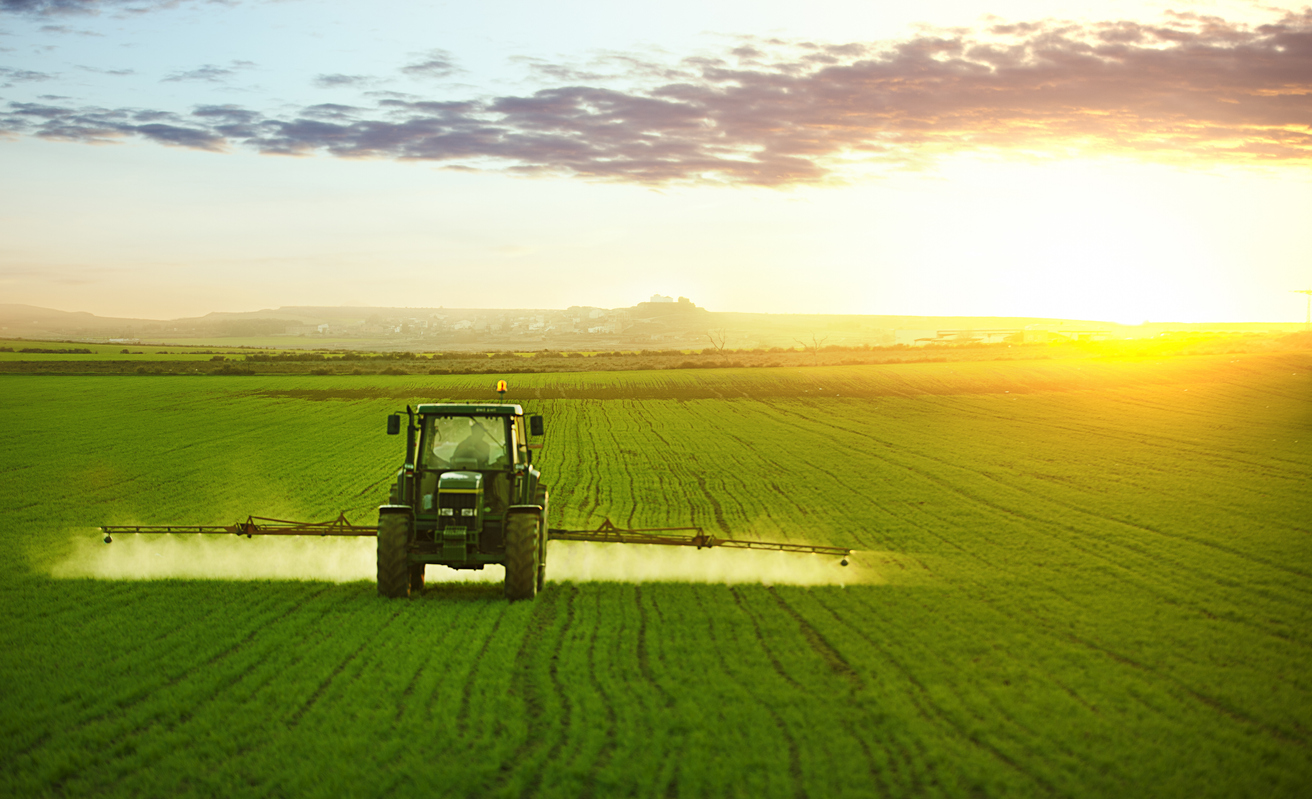 The practice of farming is what allowed the human race to progress to where it is now. However, the pollution that occurs as a result of agriculture adds to environmental pollution.

Chemicals from fertilisers and pesticides are the most common form of water pollution in the world. These pollutants can undoubtedly have a devastating effect on the people who consume them. They lead to significant health complications and may even contribute to infant mortality rates. 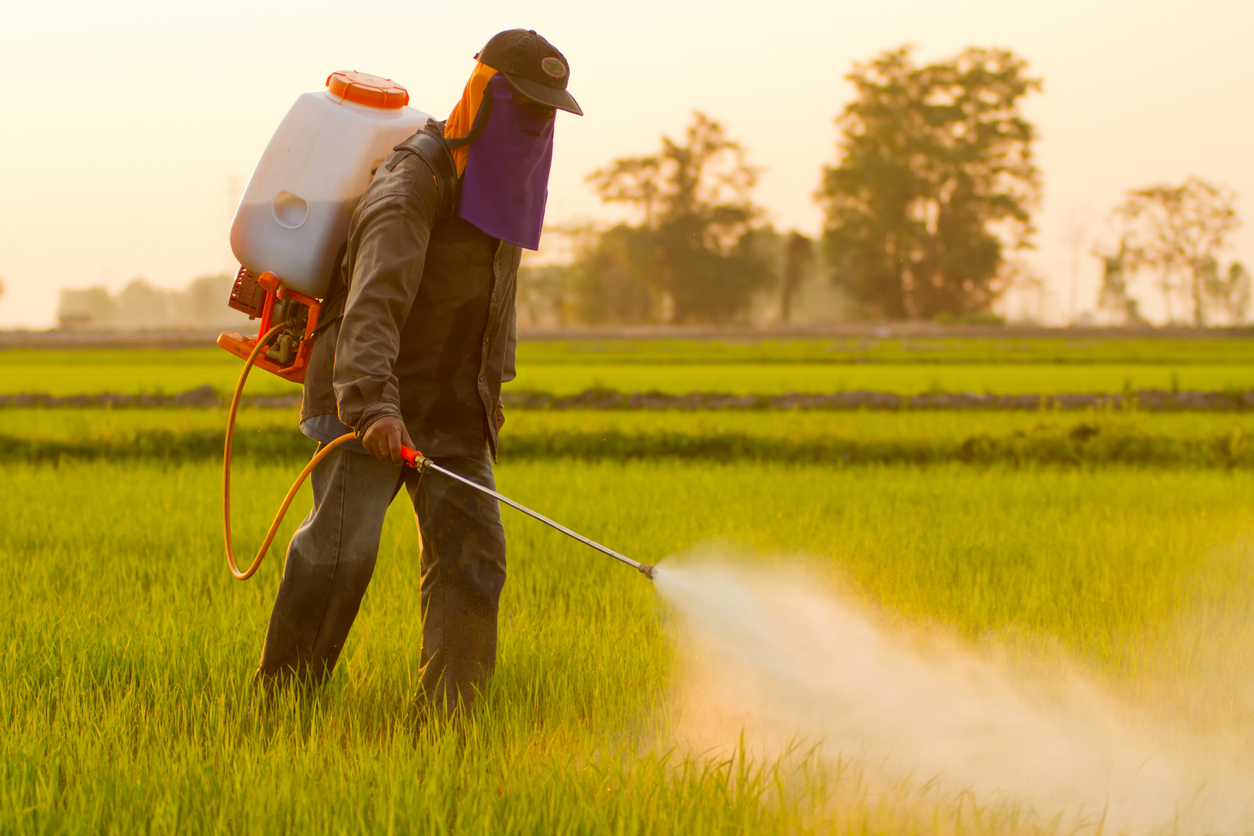 er. This will eventually have such an immense impact, that the ecosystem will no longer be able to function normally.

This type of pollution will remain a problem as long as farmers rely on these toxic chemicals. There are organic farming methods that are just as effective for pest control as commercial pesticides. However, it is unlikely that these will be adopted, as organic farming is often more expensive than the use of chemicals, which makes it difficult to sustain. Agriculture is one of the leading causes of pollution of clean water. It is a dangerous practice that could do with improvement.