Aquatic Diversity in the UK

Home → Aquatic Diversity in the UK 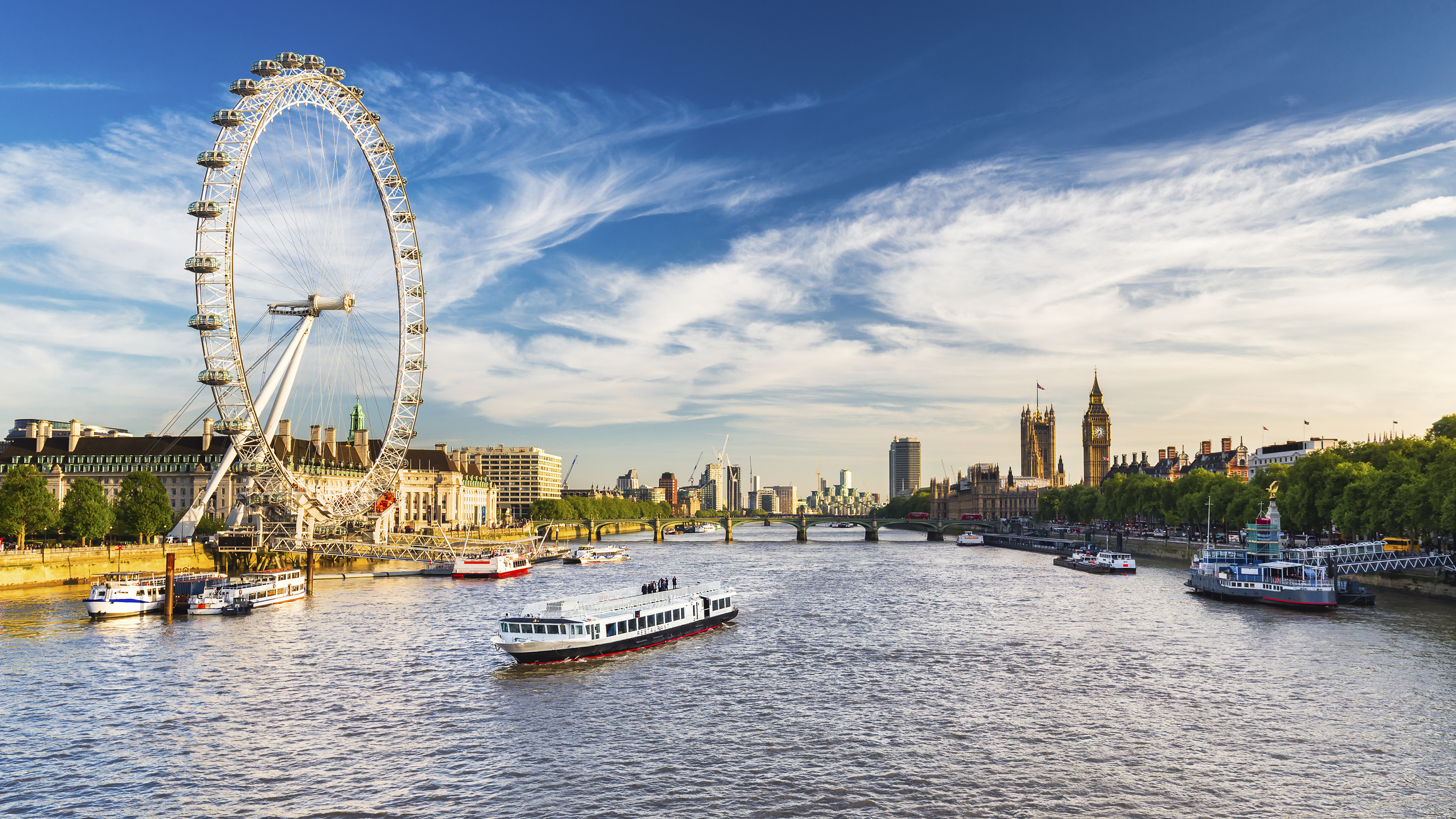 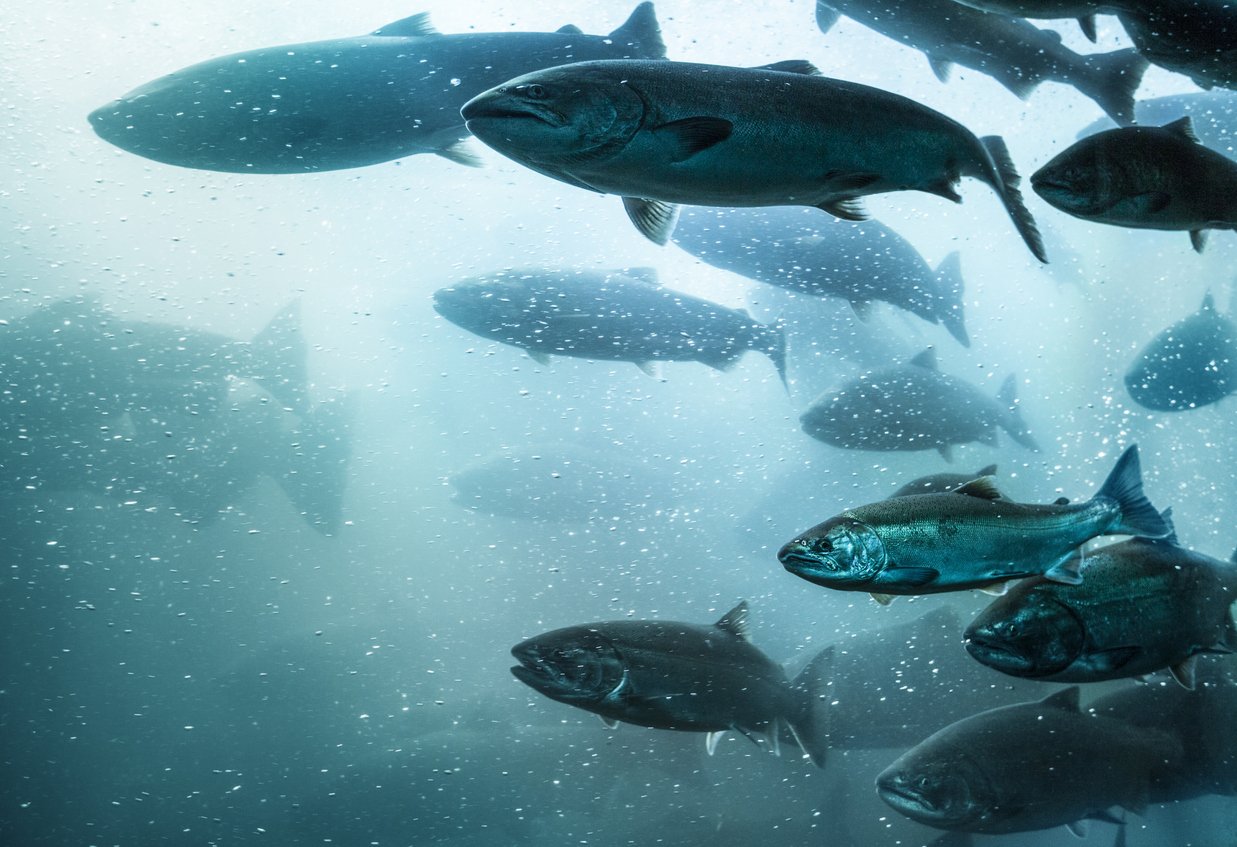 The rivers and oceans in the United Kingdom are teeming with a wide variety of fish and plant life. All of these different fish, crustaceans, and plants play a vital role in the diversity of these waters. They work together to keep these rivers and oceans functioning and healthy.

The fish that are present in the waters around the United Kingdom are varied and unique to the area. Cod, haddock, whiting, herring, plaice, sole, and mackerel are all species of fish that are native to the oceans in this area. They also undoubtedly form a crucial part of the British economy as they are the main fish to be caught and sold in the area. However, as the demand for fresh saltwater fish increases, the existence of these species of fish becomes threatened. The overfishing that occurs in these areas means that several of these species of fish will no longer thrive, and may even be fished into extinction without government intervention. This phenomenon is increased due to fishing in the area by companies from other European countries. It is also common for lobster, crab, and other shellfish in the inland coastlines of the British Isles to be threatened.

There is also a varied selection of fish species present in the rivers and inlets of the UK. Common species of fish that can be found include game fish like salmon, and trout, and 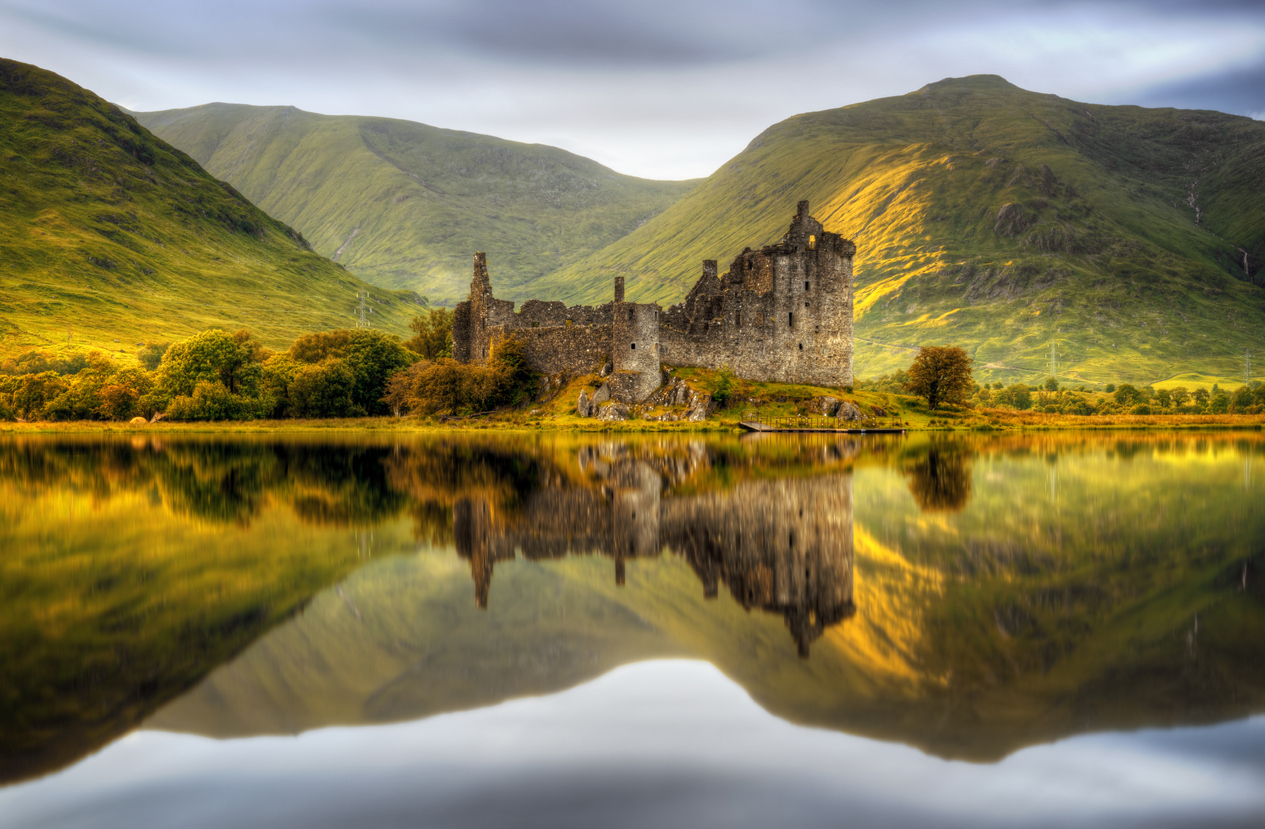 other fish such as perch, pike, and roach. Fortunately, for the population of freshwater fish in this area, river fishing is not a typical past time. When it does occur, it is usually for recreational purposes as opposed to commercial. This means that these species of fish are not in as much danger as the saltwater fish.

Another essential part of the diversity of aquatic life is the vegetation that is found in the rivers and oceans. These plants serve a profoundly crucial role in the lives of the fish and shellfish found in these waters. Long grasses and vegetation offer a sheltered area for the fish to spawn. Once the eggs have hatched, the immature fish will continue to use the vegetation as protection from predators. It also becomes a convenient nursery where the juvenile fish can find food, and practice the skills which they will undoubtedly need to survive in adulthood. As well as forming a habitat for many fish and aquatic creatures, vegetation does more than just add beauty to an environment. They are an essential part in providing nutrients including vitamin K and Omega 3, 6 and 9.

The animals and plants in the rivers and oceans all serve an important role. They are a source of food for many different plants and animals; therefore, it is crucial for them to be conserved.