Cities Are the Artificial Environment

Home → Cities Are the Artificial Environment 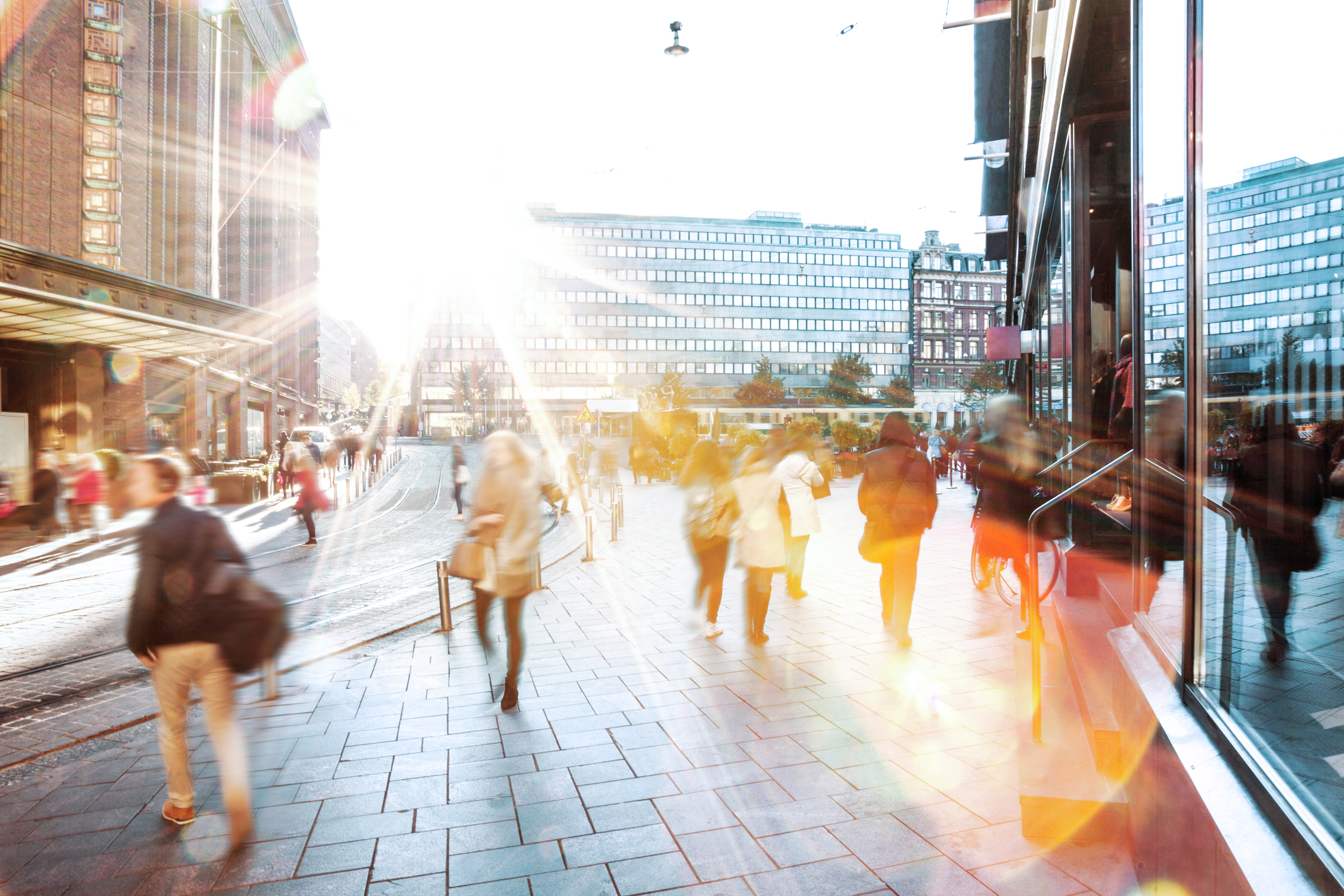 As the world finds itself in more demanding situations, people are forced out of natural environments and into the cities. This is because these are the areas where the most money and opportunities are available, so often the choice is to adapt to the urbanised environment. However, humans were never really meant to live in urban areas.

Several signs indicate that humans are not truly destined to live in cities among the skyscrapers and endless traffic. Our lungs are the most vulnerable to air pollution, but people continue to lead lives where they are surrounded by smog and pollution. Sadly, this only leads to illness and shorter lifespans. Not only will living in a large urban setting make breathing difficult, but it also affects other areas in your life. There are several studies that seem to indicate constant exposure to pollution could lead to issues such as strokes, a rapid decline in cognition resulted by age, and autism.

In recent years, the NHS has had to deal with more illness related to pollution than ever before. A significant portion of the population now deals with respiratory issues that are caused by exposure to toxic fumes and gasses on a daily basis. Common respiratory conditions that have emerged as a result of city living include asthma and emphysema. What is undoub tedly even more concerning, is the fact that lung cancer has become more prevalent now than it has ever been. At first, the experts believed that this type of cancer was only found in individuals who were regular smokers. However, it has become evident that exposure to pollution over an extended period could be just as damaging to your lungs as smoking.

An additional concern of prolonged city living is the significant impact that it could have on your cognitive performance. A study found in PNAS has shown that living in areas where there are high levels of air and noise pollution could negatively impact your cognitive abilities. This means that people who live in cities are more likely to suffer from cognitive decline sooner than those who live in a natural setting. This is concerning for those who are predisposed to lung-related illnesses, whereby care can turn into a burden on the national health system. Not only do these individuals need specialised care but they tend to rely on financial assistance from the council. Sadly, living in urbanisations means that it is impossible to escape the pollution.

The human race was never really meant for life in the city. This is evident by the severe impact that this kind of experience has on health. Living in severe pollution not only robs you of your ability to breath but also causes a marked decline in your cognitive skills.