Digital Marketing and the Environment

Home → Digital Marketing and the Environment 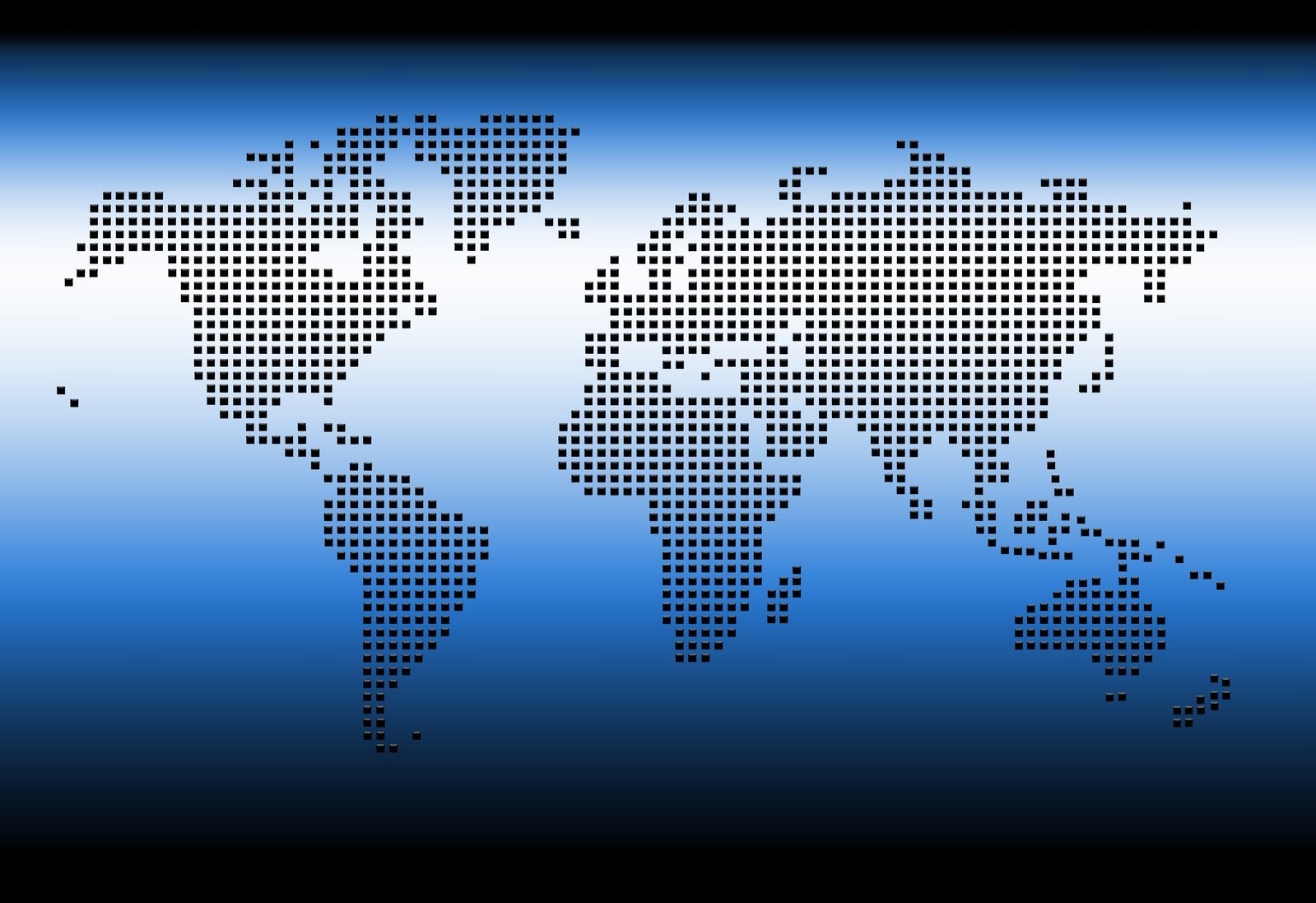 It is no secret that the climate is changing thanks to the effects on the environment by humans. As carbon emissions increase so does the yearly temperature. These changes have had devastating consequences for wildlife both on land and in the oceans of the world. 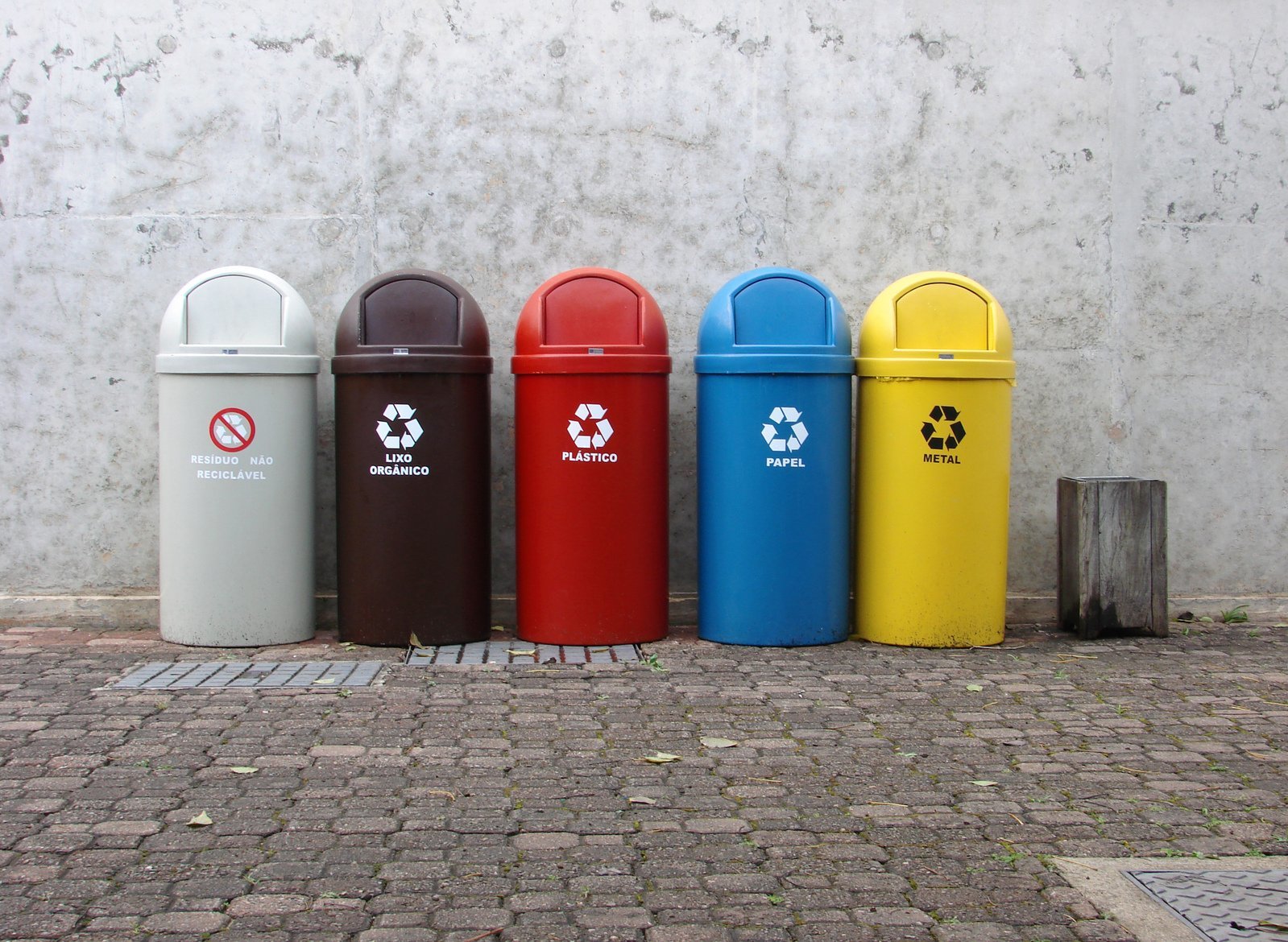 In order to help save the planet, people need to change their habits. One key issue is how to spread this message across the globe. Informative television shows and books are one way. However, online digital marketing is the most immediate method of getting the message to a large enough amount of people. 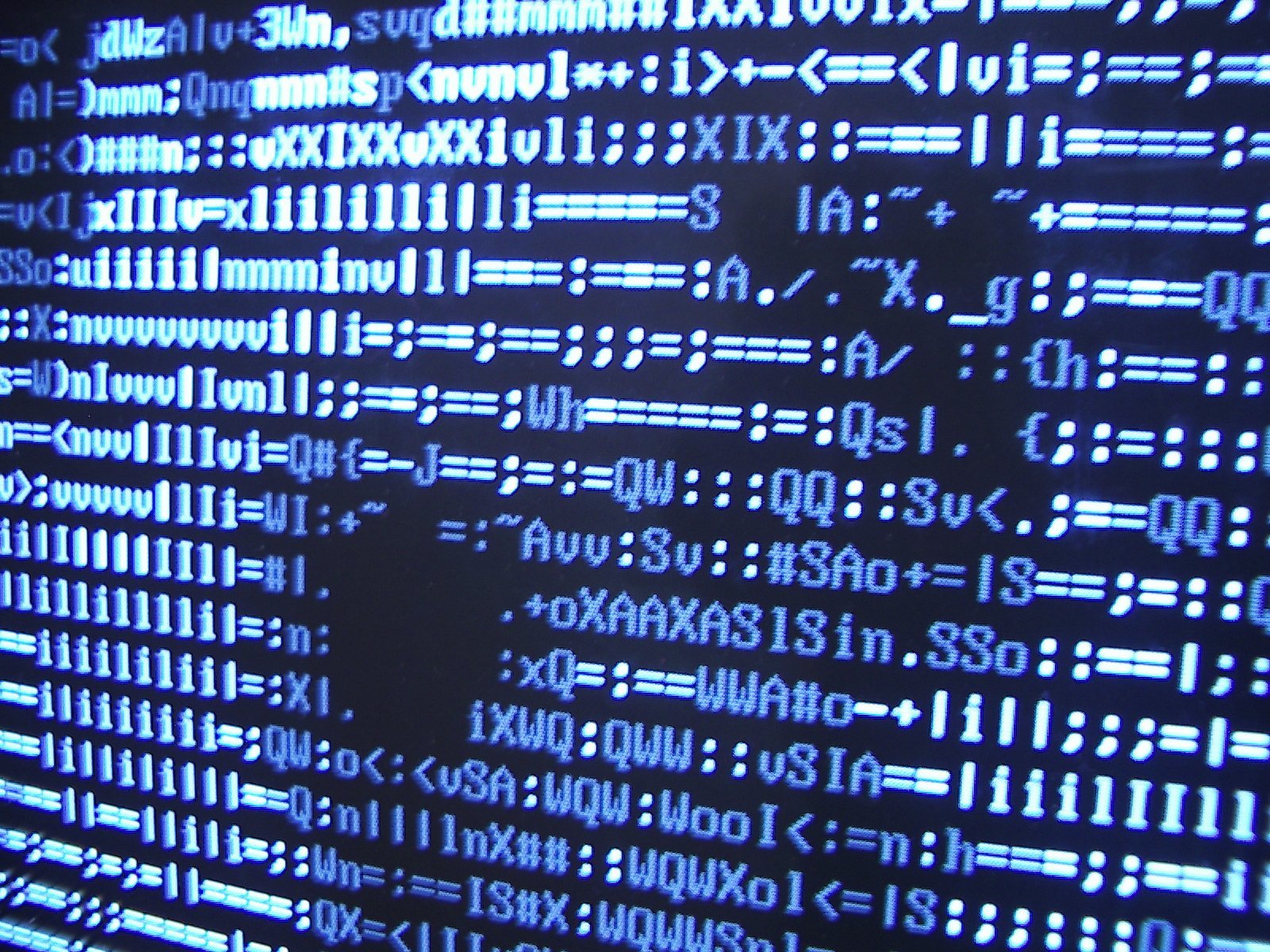 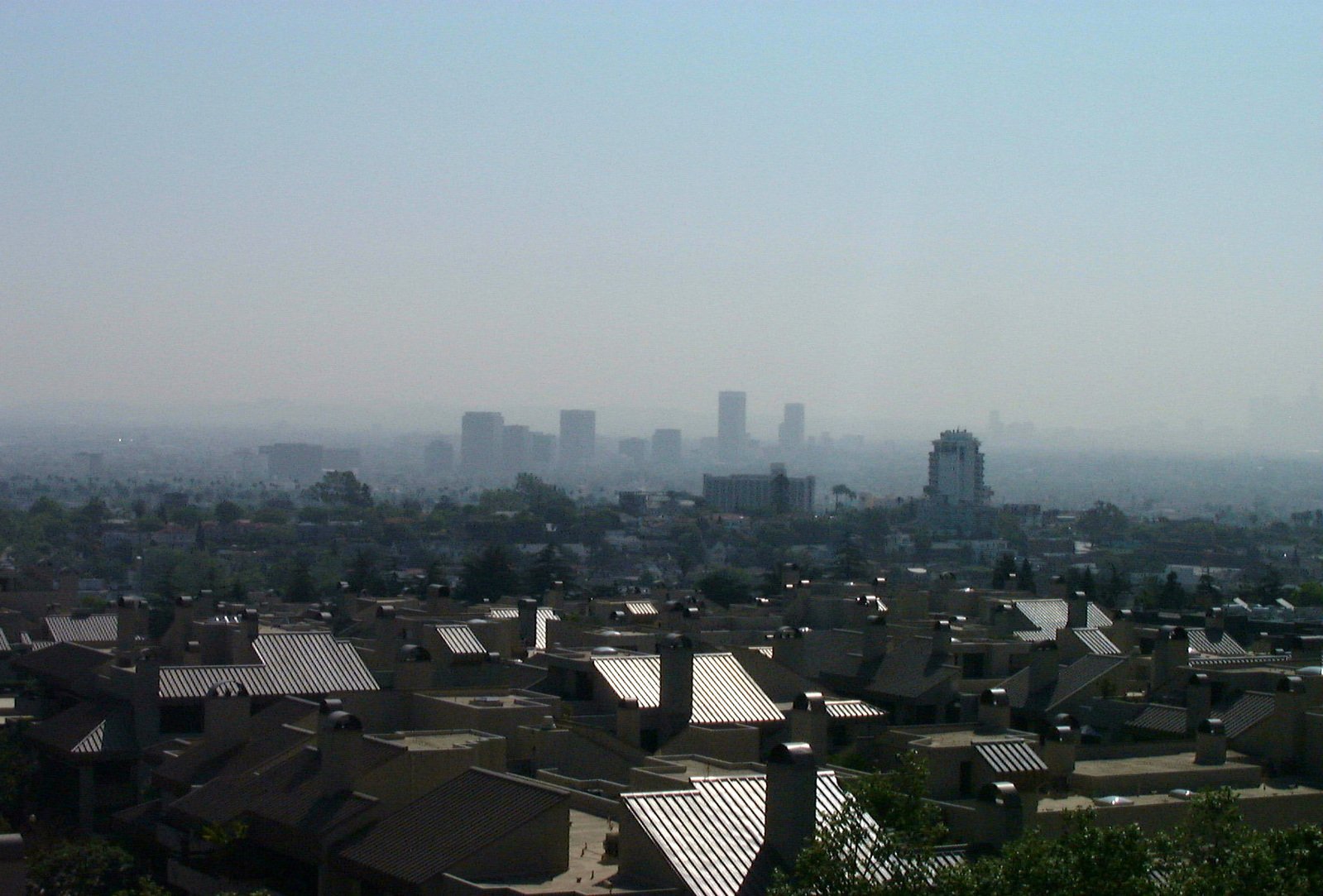 Digital marketing is the advertisement of products or services using modern technology. The internet is a crucial tool for achieving this. Those who want to get into the world of Online digital marketing would benefit from learning more about the topic through internet courses.

Digital mediums such as mobile phones, tables and display advertising are utilised to great effect by people in this industry. Search engine optimisation, e-commerce and social media are important tools as well.

This form of marketing is not just useful for selling things. It can also help to send important messages. The internet connects everyone no matter where they are in the world. It is perfect for informing millions of people about the harm being caused to the environment through carbon emissions and pollution. There are several formats that this marketing campaign could incorporate.

This is one of the best ways to spread an environmental message. Videos can tell stories in a visual style that transcends language. If a video contained footage of damage to ecosystems and habitats, then it would show the real world situation in a very visceral way.

Most people with access to the internet will also have their own email address. Many viral campaigns use email to reach an audience. However, one issue with this method is that readers often dismiss unsolicited messages as spam and do not even open them. Therefore if an email is used for an environmental campaign, it would have to be done in such a way that would attract the reader.

Crowdfunding is an ideal resource for independent charities. It allows people to donate money to causes that they want to support. If an environmental organisation set up such an account, they could get the public to fund the campaign itself.

Some of the most successful online campaigns used social media. This format means that images and videos can be viewed by potentially millions or even billions of people. Ideally, it should be utilised in conjunction with one or more of the other formats discussed to maximise effectiveness.