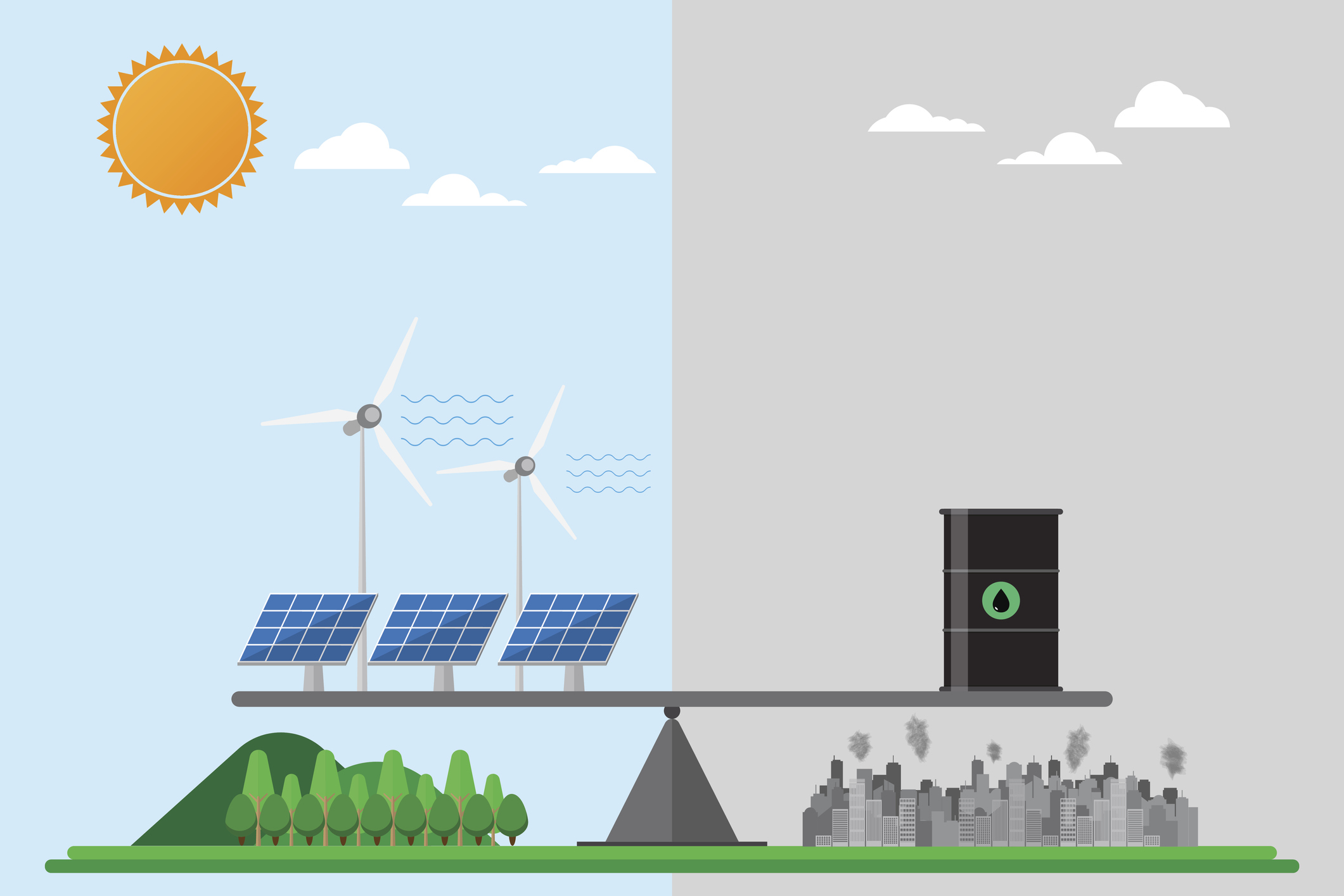 Cities are the largest consumers of energy in the modern world. If serious steps are not taken to reduce the amount of energy a city needs to function, the world will run out of resources much sooner than anticipated.

More than half of the population of the earth are currently living in cities. That number rises every single year, in addition to the amount of power and water it takes to keep them running. Therefore, one of the easiest ways to address pollution, and the over-consumption of resources, is to increase awareness of these issues in the cities. There are several easy ways to help relieve

the load placed on the environment. If more people relied on public transport to get to their destinations, people would not only reduce air pollution but also save some of the fossil fuels. The implementation of solar power for heating purposes could not only help energy sources last longer, but it is an energy source with little to no environmental impact.

Although the large cities are a significant drain on resources, it does not have to remain that way forever. A few simple changes will help cities to sustain themselves without wasting any finite resources.