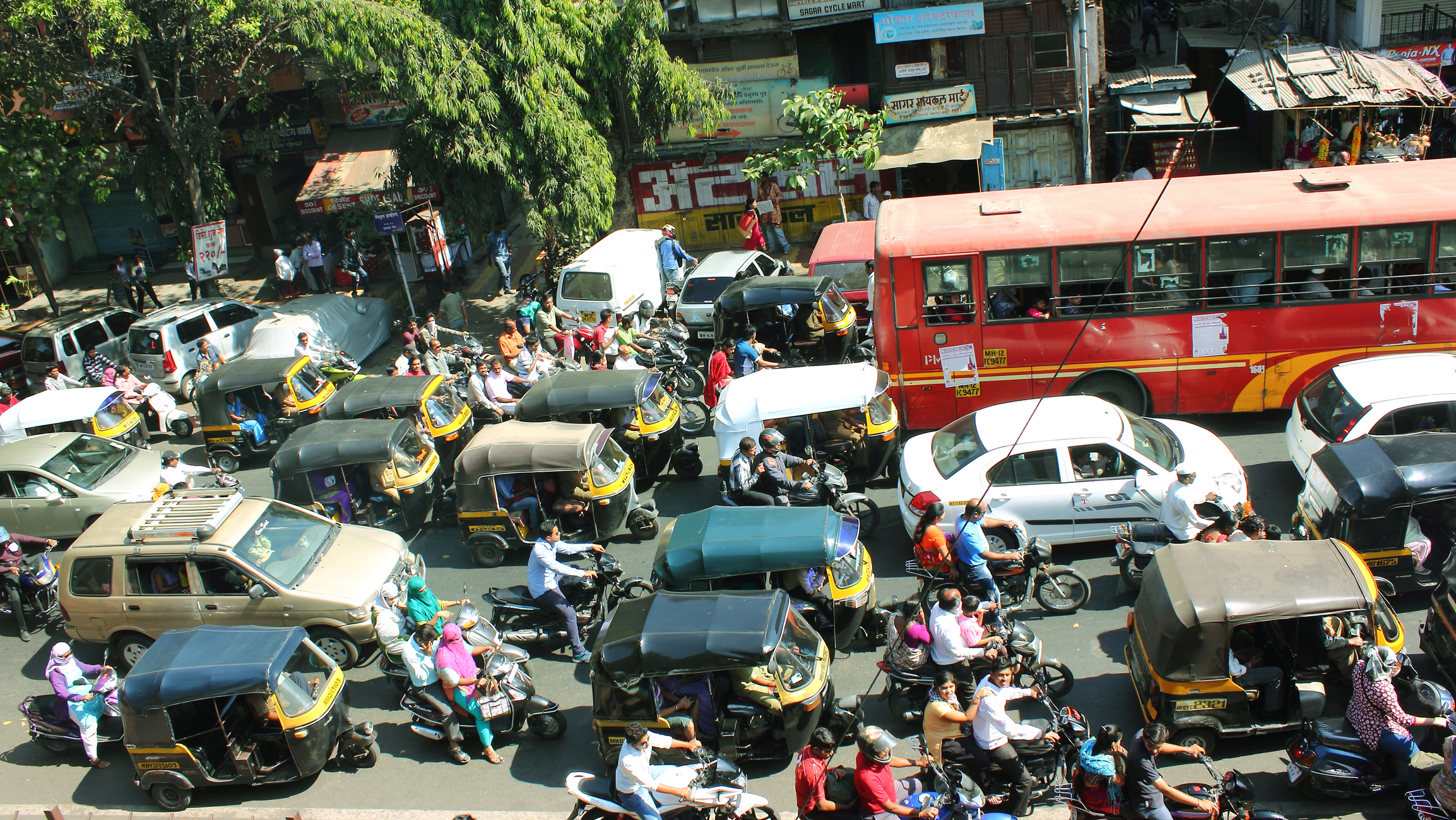 If you have ever lived near a busy road or events arena, you will know how torturous noise pollution can be. In recent years, it has certainly become evident that this type of pollution could have severe impacts on the environment.

A team of researchers has determined that large amounts of auditory stimulation have caused a variety of different animals to change specific behavioural patterns. For example, certain species of birds have stopped their mating rituals, as the frequency of the noise pollution was interfering with their low pitched calls. located from their traditional habitats. They believe that this phenomenon occurs because the animal’s natural instincts are overridden by their drive to avoid the loud noises in their environment.

Not even marine animals are able to avoid the effects of noise pollution. There have been more frequent reports of large animals such as whales beaching themselves due to the stress of being exposed to high pitched sounds. Since sound travels faster in water, it may be amplified for these animals. However you choose to look at it, noise pollution is just as bad for the environment as any other type of pollution.