Impact of Pollution on Climate Change 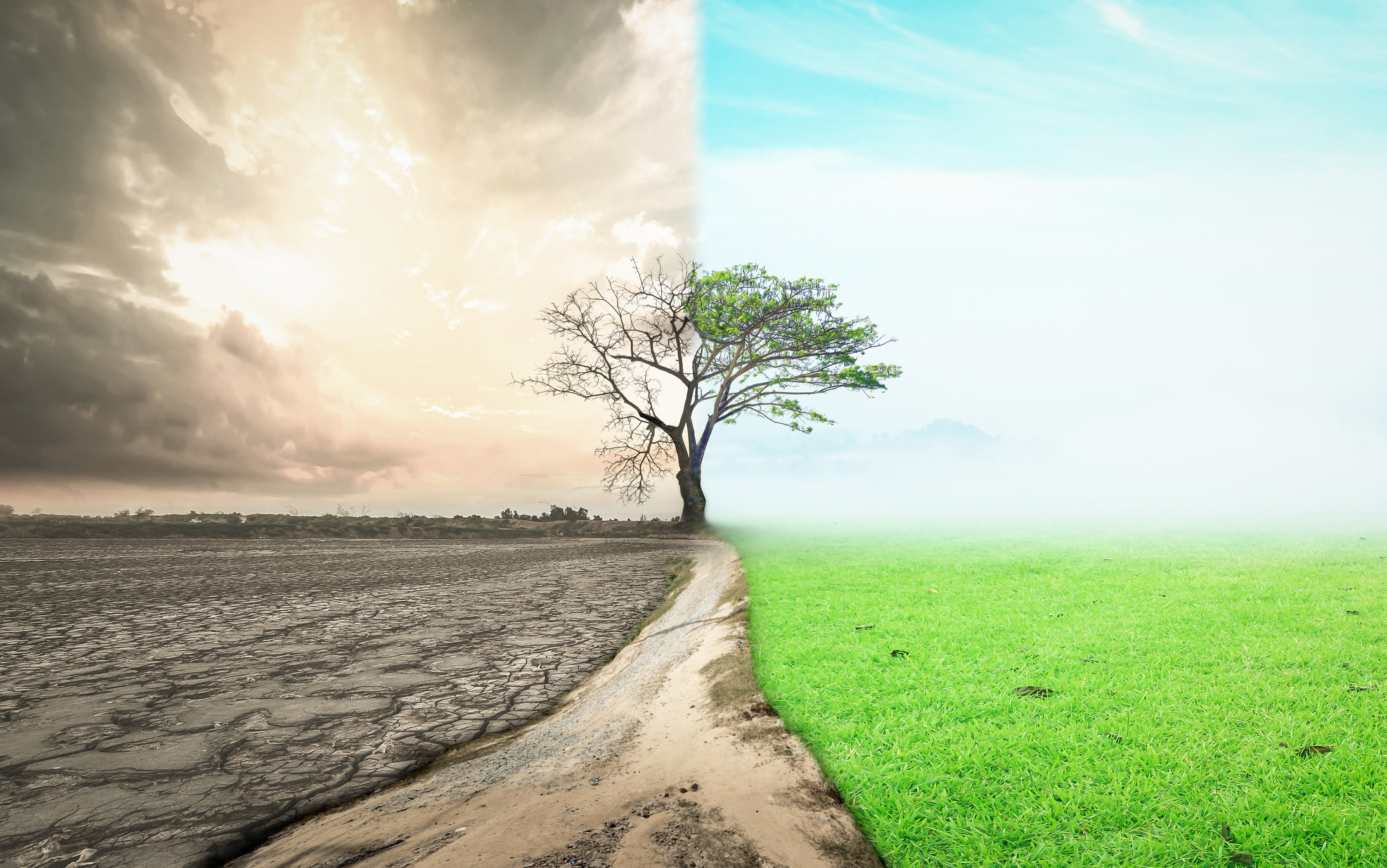 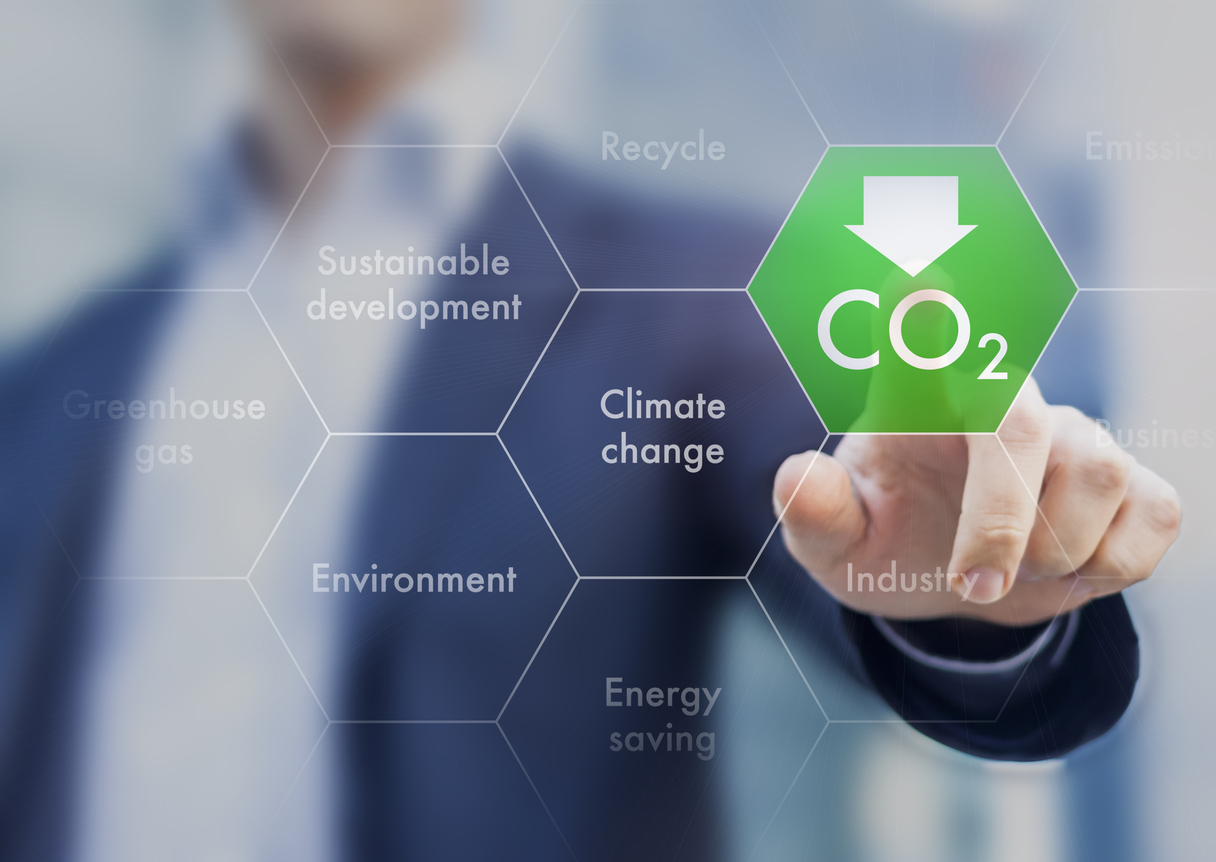 Air pollution is undoubtedly one of the leading causes of climate change. As a result, the two are closely related to one another. However, all types of pollution contribute to the increase in greenhouse gasses, global warming, and widespread drought. 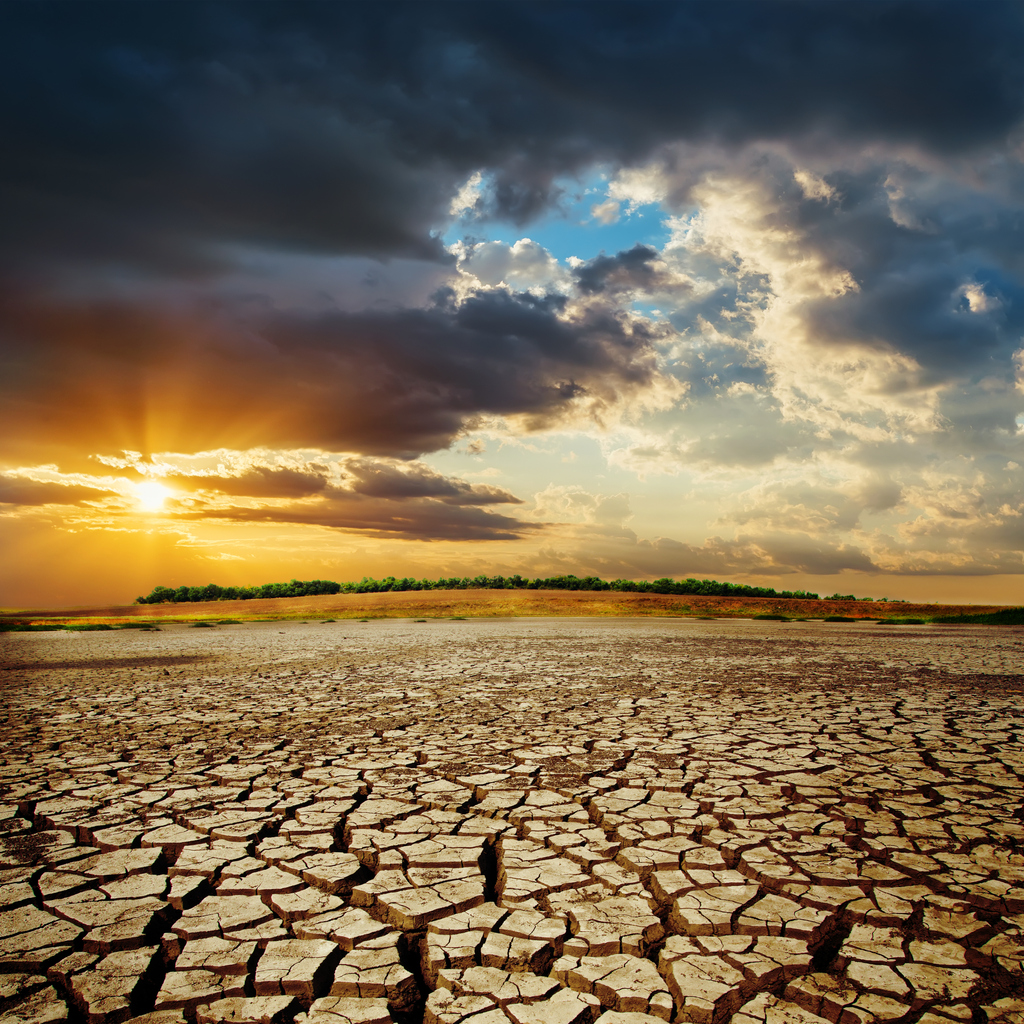 landfills. These large dumping grounds for the world’s trash create substantial issues in the environment. Not only do they release toxic gasses, but they also contribute to deforestation. Areas, where the trees and vegetation have been removed, will often display extreme weather patterns. Deforestation frequently causes landslides and soil erosion which change the physical structure of the area.

Pollution in waterways is also contributing to the change of climate across the globe. As the world becomes more polluted, it is becoming increasingly difficult to find water of good and healthy quality. Rivers and dams become clogged with industrial runoff and trash, and it is becoming challenging for the rain cycles to flow naturally. This is leading to droughts and floodings in areas that have never been known for these weather conditions. It is important to note the significant impact that pollution in the environment has on climate change. The world is growing hotter with less rain than ever before.