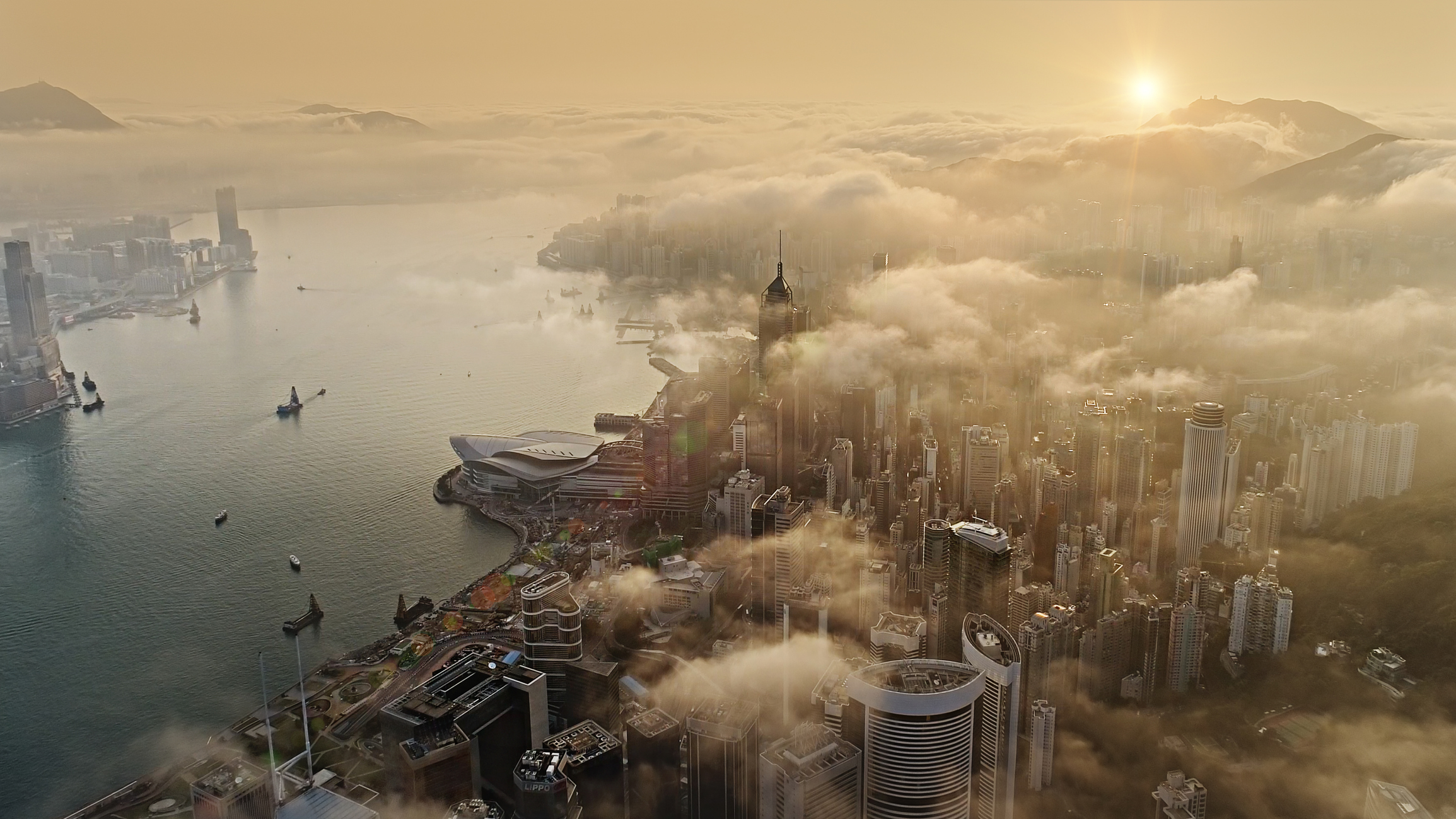 There is a vast difference between an environment that has been made by man, and living environments that are closer to nature. It is crucial to look at these differences to be able to understand why it is significantly more beneficial to live in synch with the natural environment.

A man-made environment is characterised by large buildings, especially, skryscapers, and people driving in cars. In these settings, the sole focus is often placed on the acquisition of goods and money. The people who live in these man-made areas will mostly focus on their careers and will be out of touch with what is going on in the world around them. The focus in an environment structured by man is the status you gain by the amount of money you have and the things you buy with that money. There is also often a problem with waste disposal and pollution in these areas. The difference between these two areas becomes apparent when you examine areas that place greater significance on natural living. People who focus on a naturally led life will often try their best to synchronise their own experiences with the nature around them. There is no status associated with the things you own. Instead, praise is awarded to the people who are able to sustain themselves and their families, while making as little of an impact as possible on the earth. It becomes a mutual relationship where people take care of the planet, and the earth takes care of the people by providing food and shelter.

Although there is a place for both kinds of environments, there is a significant difference between the two. People who live in harmony with nature will focus on improving and sustaining the earth for future generations. However, individuals who live in man-made environments prioritise their own lives.