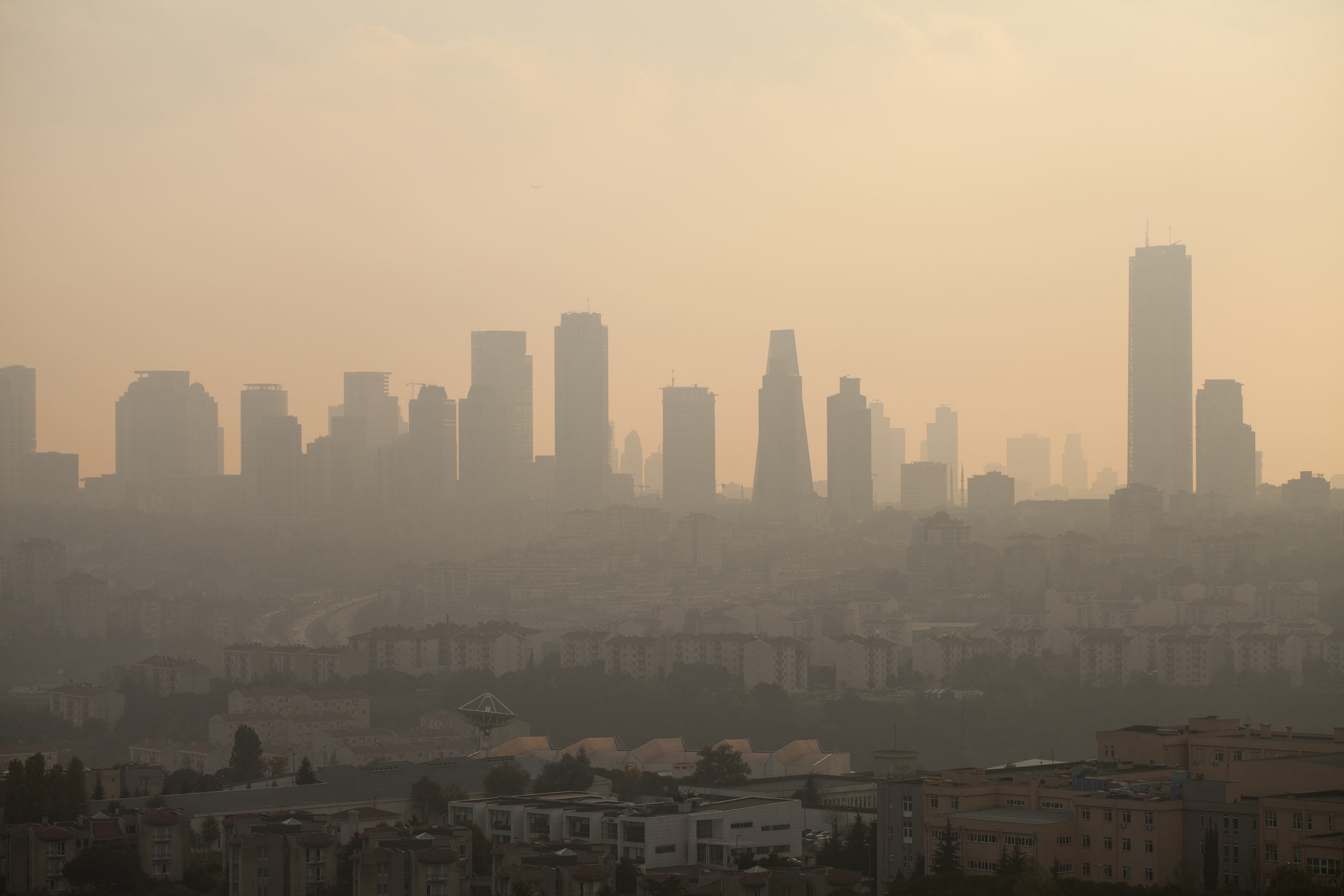 Pollution is a serious issue which is taking over the modern world. It is the act of creating waste that contaminates the land, water, air or other parts of the environment. Sadly, the people who live in cities are predominantly responsible for the vast amounts of pollution that are created on a daily basis.

One of the most serious concerns of pollution that is caused by the cities in the world is the amounts of waste going into landfills on a daily basis. The problem is caused by both industrial wastes as well as garbage created in the home. The most significant issues related to landfills are the vast amount of methane gasses which are released, as well as contaminated liquids seeping into the groundwater. The unpalatable truth is that the vast majority of the waste that ends up in landfills could be recycled or composted.

Another serious pollution issue is chemicals and toxic waste which are introduced to the water systems. This will often include chemicals, sewage, and industrial runoff. Few people realise how devastating the effects of water pollution can be on the human body. The human body is definitely not able to function if people are not drinking water. If efforts are not made to reduce water pollution, there will eventually not be enough water to sustain the current population demands. People are being exposed to dangerous heavy metals each time they eat fish or seafood. This is because the fish in the ocean or in rivers are ingesting these harmful materials as they feed on the pollution in the water.

Air pollution is probably one of the most severe kinds of pollution that humans are exposed to on a daily basis. Cars, planes, and landfills are releasing massive amounts of gasses on a regular basis. As these gasses enter the atmosphere, they react with other chemicals in the air to create further issues such as smog or acid rain. Gasses like carbon dioxide and sulphur dioxide are forming greenhouse gasses that are slowly causing the earth to heat up. These gasses create a thick blanket over the planet, which prevents the heat from the sun from escaping.

As the population grows, so does the continuation of the pollution of the earth. The logical step is not only for governments to act but also for people to reduce the amount of waste they are continuing to produce on a daily basis.