The Dangers of Soil Erosion and Sea Pollution

Home → The Dangers of Soil Erosion and Sea Pollution 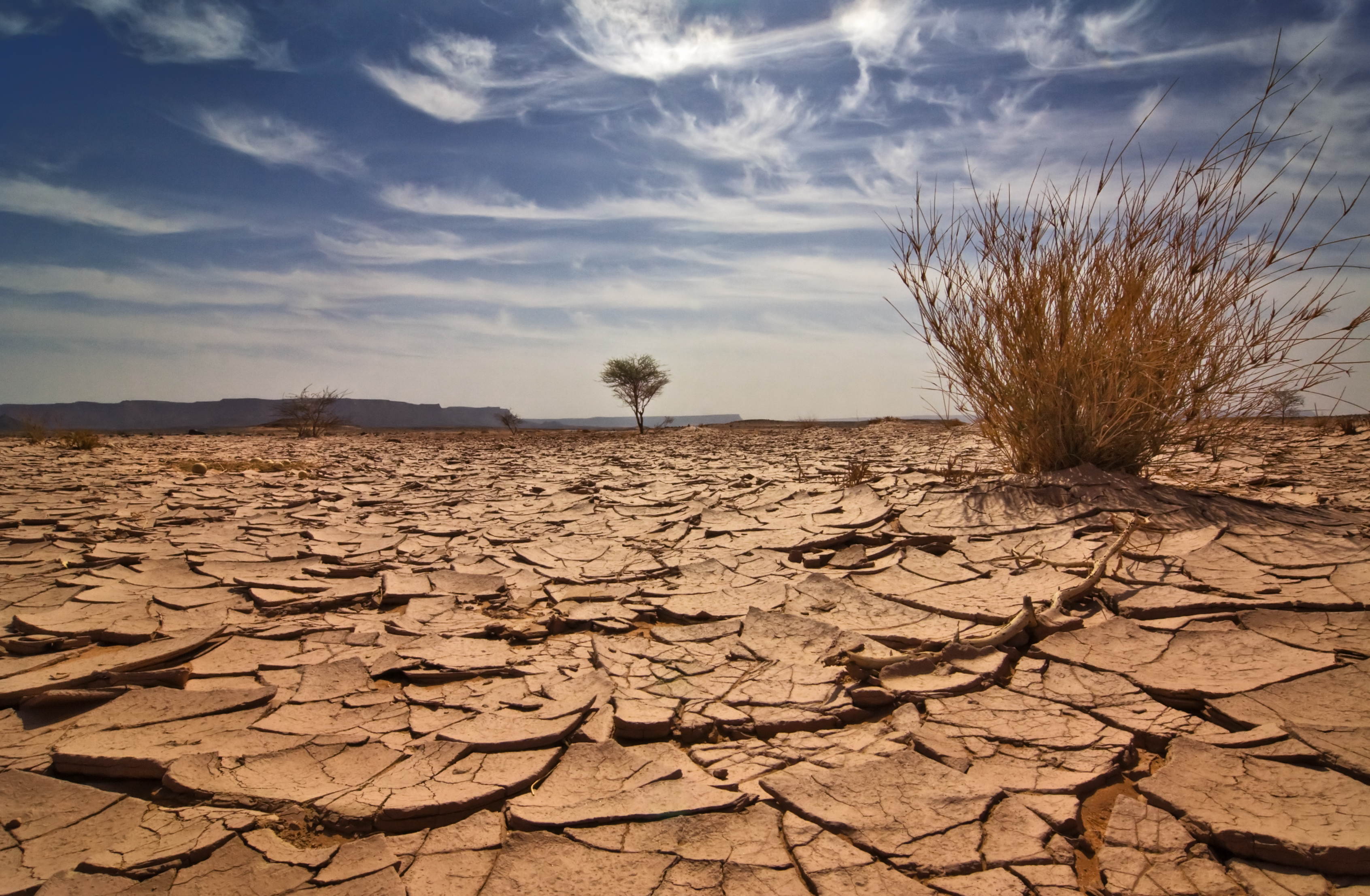 Erosion occurs when the elements wear away at the soil. This phenomenon is frequently noticed on the coastline, where the waves beat away at the side of the cliffs.

Soil erosion is said to be one of the most devastating forms of pollution. When the earth gives way under you, you could potentially lose everything in your life. However, it does not only affect humans. It could also have significant adverse effects on the land, ocean and climate.

When the soil begins to erode next to an ocean, the sediment will be washed into the water. Sediment is the rocks and minerals that have separated from the earth. Frequently the sediment will also be soaked in dangerous fertilisers and pesticides. These can have a significant and lasting impact on the marine animals closest to the sediment deposit. These fish may be caught and then eaten by hu 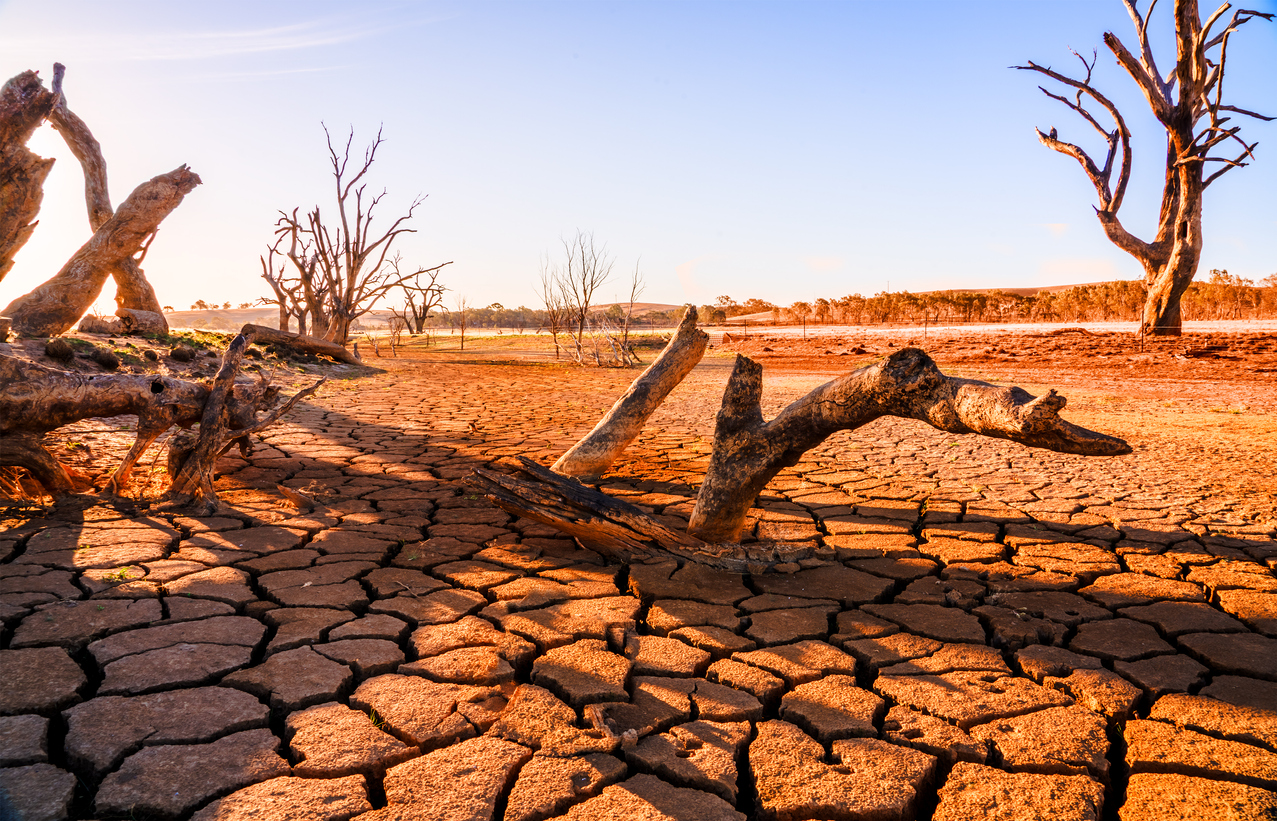 mans. Although the people who eat this fish may not notice an immediate effect on their health, their children and many generations after may suffer from severe genetic mutations because of it. Finally, sediment makes the optimal growing material for certain harmful types of algae. This alga makes it even more difficult for animals to thrive in those areas of the ocean.

Experts are also concerned by the destructive nature of soil erosion. Many natural habitats have been destroyed when tons of earth, rocks, and sediment tumble into the ocean. These episodes also contribute to the extinction of many species of fish and crustaceans on a yearly basis. As the water is filled with fine rocks and sand, these animals will often struggle to find enough oxygen in the water for them to be able to continue living. The erosion of soil is a serious issue that may be contributing significantly to the levels of pollution in the ocean.